TSE Appointed as Authorized Body for the SASO Quality Mark 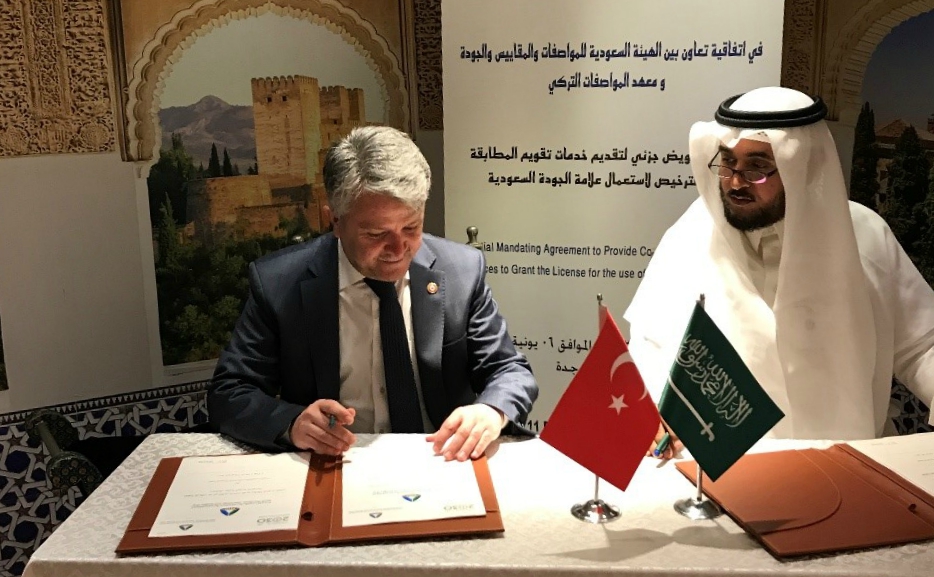 Starting from August 2016, Turkish Standards Institution (TSE) has been appointed as the sole notified body (Notify No: 2016/41) by Saudi Standards, Metrology and Quality Organization (SASO) for surveillance of 30 product groups in Turkey according to the new SASO regulations. With this authorization, TSE provides Certificate of Conformity (CoC) services to exporters and manufacturers on behalf of SASO.

TSE has successfully fulfilled the application process and now has been authorized by SASO  in order to remove trade barriers which companies may face during their exports to Saudi Arabia.

For further information and to make application, please contact Certification Department of TSE: 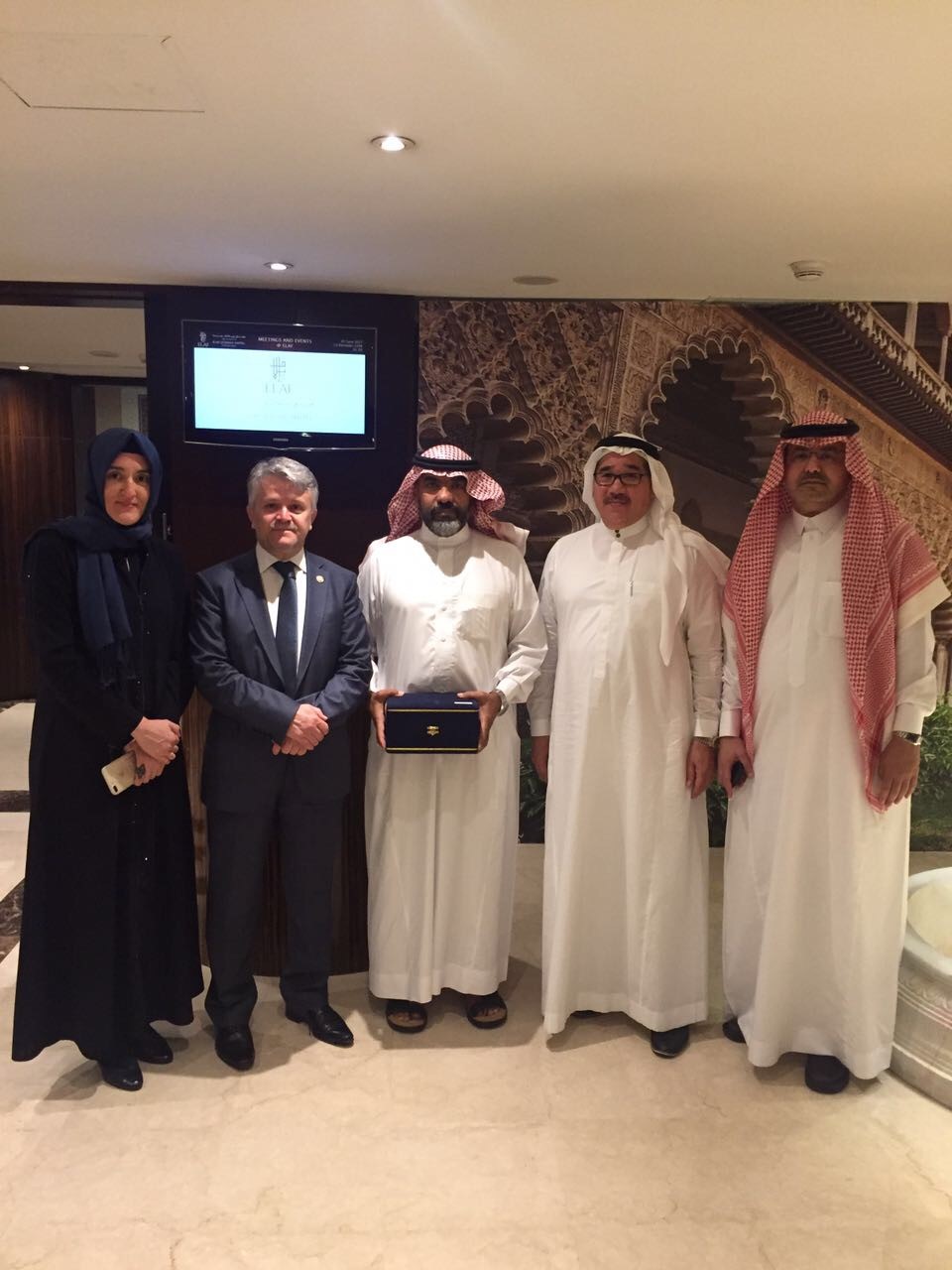