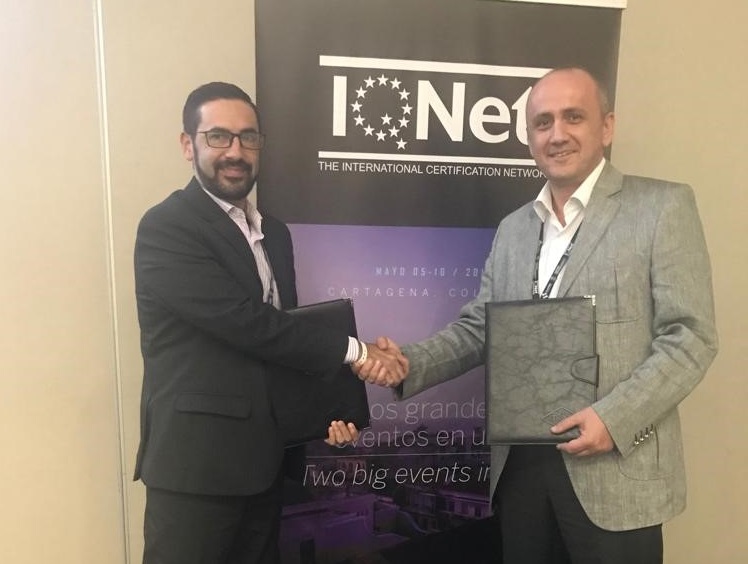 With these agreements signed by TSE Secretary General Aykut Kırbaş with INTECO Executive Director Mauricio Céspedes Mirabelli and for the other agreement with ICONTEC Executive Director Roberto Enrique Montoya Villa during the IQNet General Assembly held in Colombia, TSE will be able to perform certification audits on behalf of INTECO and ICONTEC within the scope of particularly Reinforcing Steel and Cement products as well as other products to be exported to Costa Rica and Colombia from Turkey.

As per the agreement, TSE experts will provide engineering and on-site inspection services in regard to Costa Rican and Colombian standards on behalf of INTECO and ICONTEC, respectively. It thus will reduce cost and time for manufacturers at the mandatory certification process subjected to export.

Within the scope of the agreement, both sides also agreed, for the forthcoming period, that TSE to provide certification audits on behalf of INTECO and ICONTEC regarding exports from neighboring countries and regions to Costa Rica and Colombia. 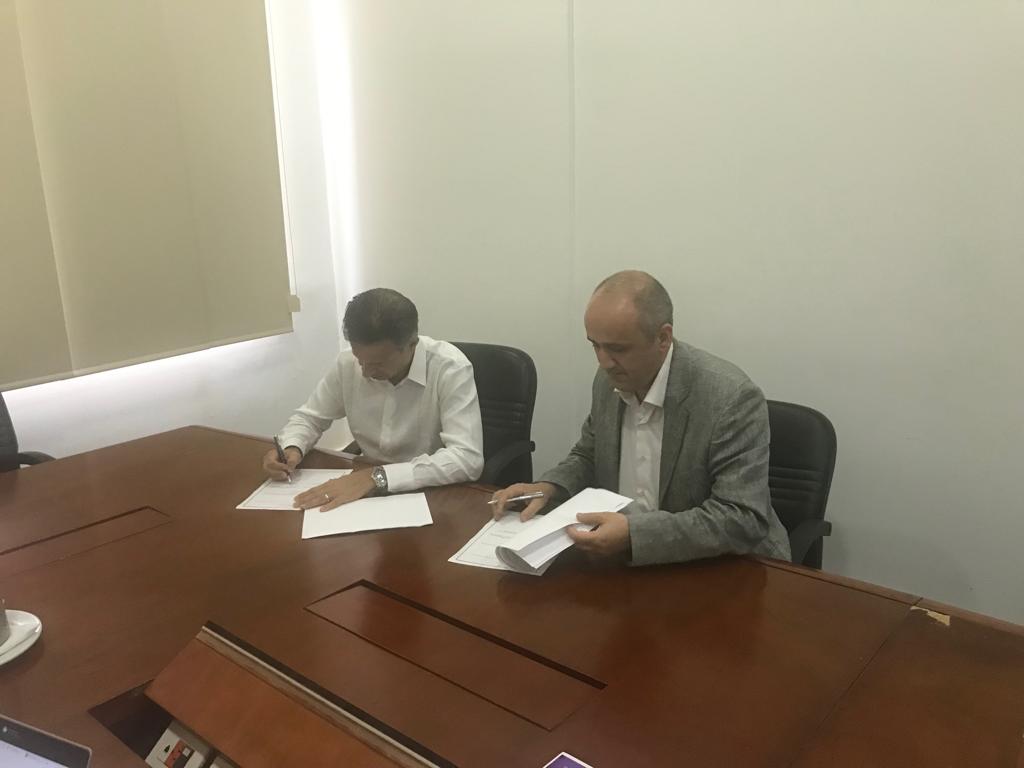