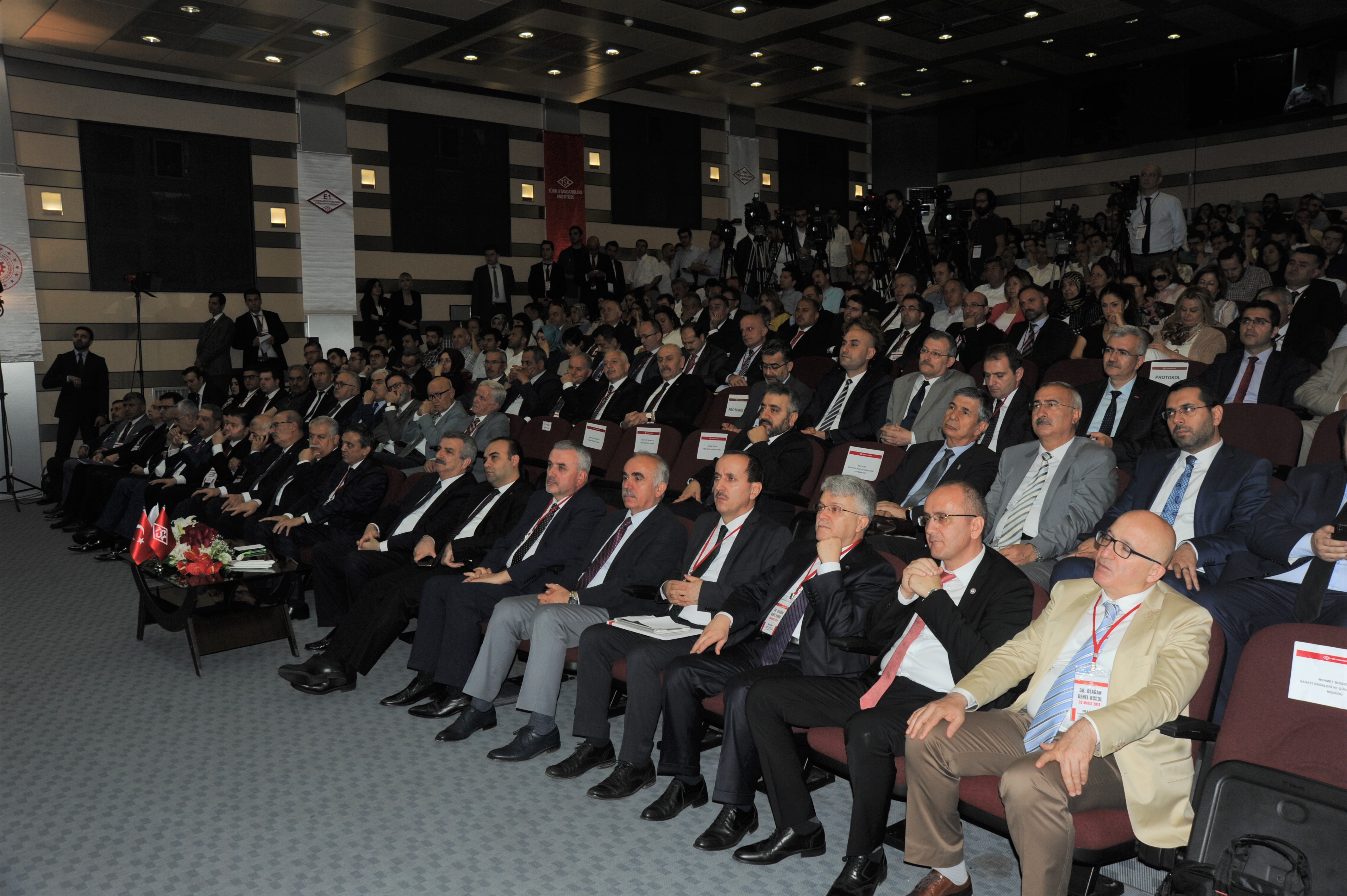 The 58th General Assembly of Turkish Standards Institute was held with the participation of the Mr. Mustafa Varank, Minister of Industry and Technology.

At the General Assembly, elections were held for the Chairman, the Board of Directors and the Technical Committee.

Turkish Union of Chambers and Exchange Commodities delegate Prof. Dr. Adem Şahin was re-elected for the Chairmanship of the Board of Directors of TSE. For the official memberships, delegates of the Ministry of Industry and Technology Dr. Halil Ibrahim Cetin, Mehmet Bozdemir, the delegation of the Ministry of Energy Şerif Okluoğlu and delegate of the Council of Higher Education Dr. Ahmet Çarhan were elected by the General Assembly.

TSE President Prof. Dr. Adem Şahin, in his speech, expressed his pleasure at his re-election as the president for the second consecutive year. 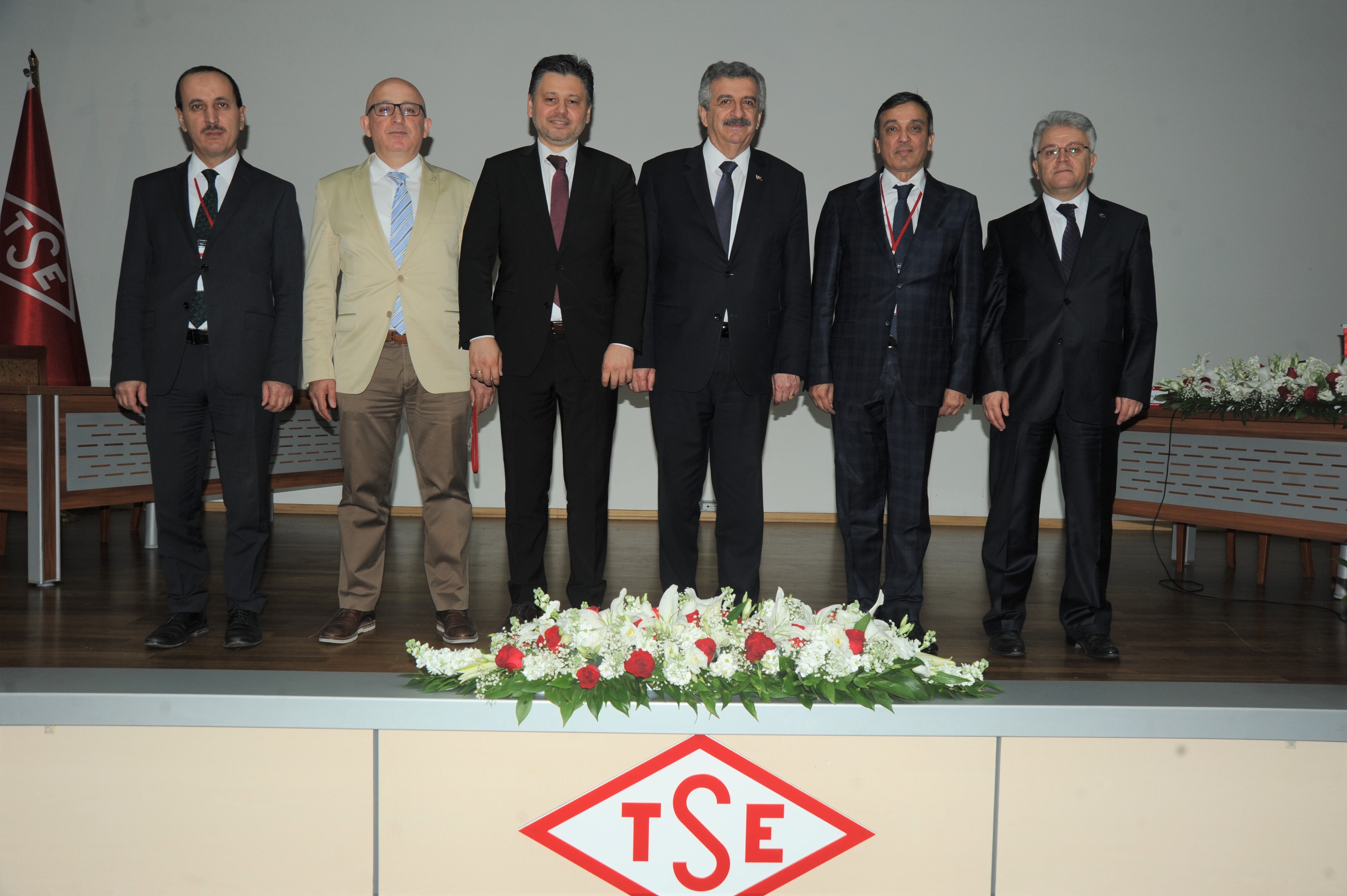