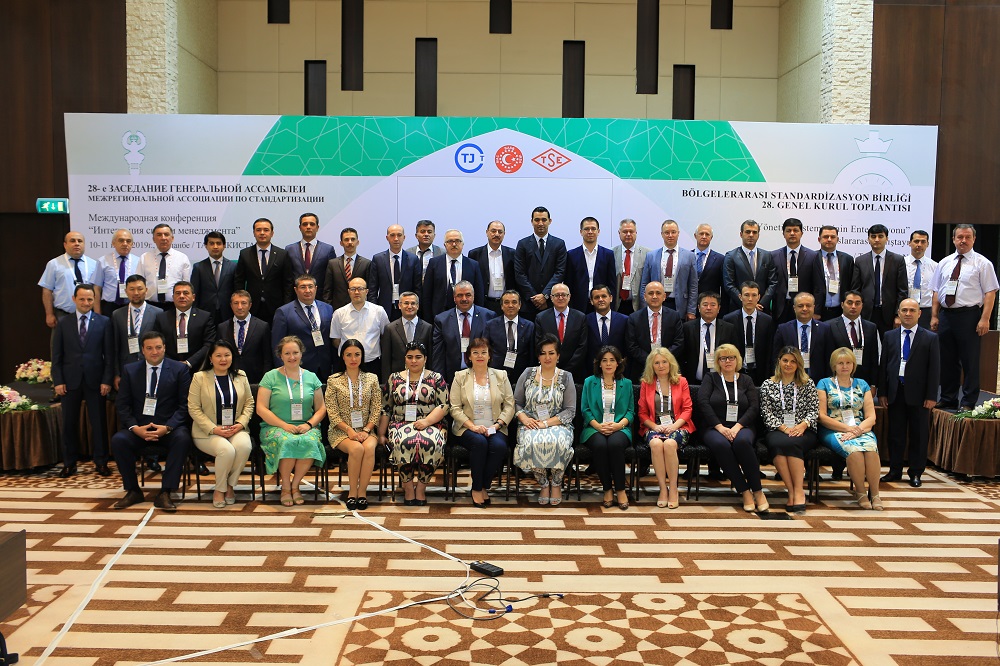 The 28th Interregional Standardization Association (IRSA) General Assembly Meeting hosted by The Agency of Standardization, Metrology, Certification and Trade Inspection under the Government of Republic of Tajikistan (TAJIKSTANDARD) was held in Dushanbe, Tajikistan.

Following the speeches, new statutes was approved unanimously by Strategy and Business Development Committee. On the other hand, in order to raise quality awareness among member states, holding a Quality Award Competition in the name of TSE Former President Mehmet Yılmaz Arıyörük was accepted by unanimity of vote.

In addition, Observer Member application of the Nizhny Novgorod Standardization, Metrology and Test Center has been accepted at the General Assembly. 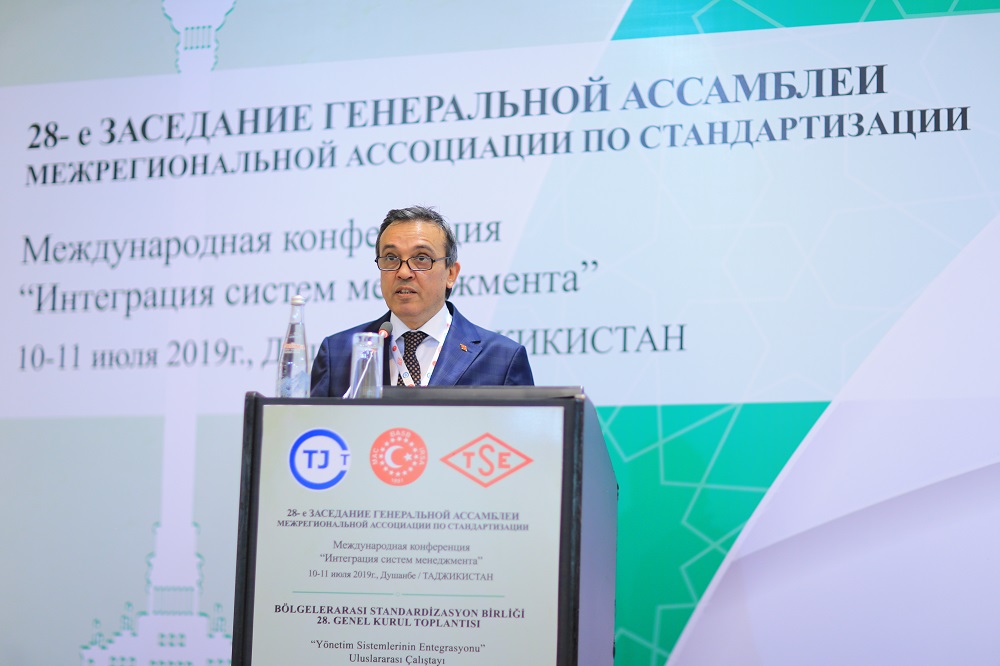