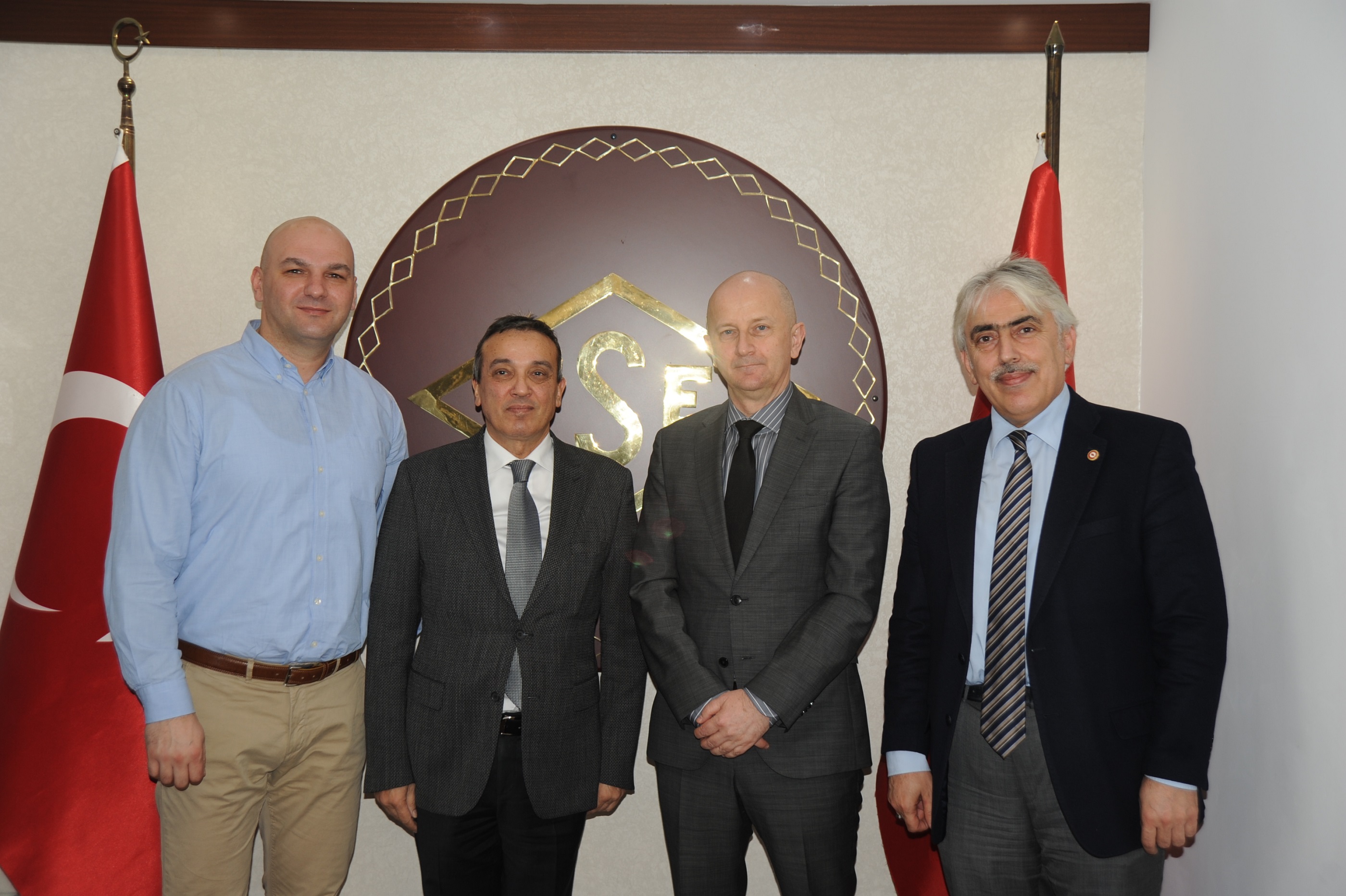 Director General of the Institute of Metrology of Bosnia and Herzegovina (IMBiH) Dr. Sc. Zijad Dzemic and Head of the Department for Nomination of Laboratories, Verification and Survey, Haris Memic paid a visit to TSE President Prof. Adem Şahin.

Bosnian delegation, attending the Metrology Committee Meeting of the Standards and Metrology Institute for the Islamic Countries(SMIIC) in Istanbul, convened with the TSE Delegation under the presidency of the TSE President in Ankara.

During the talks, both sides agreed on identifying cooperation fields between TSE and IMBiH within the scope of Metrology and Conformity Assessment. 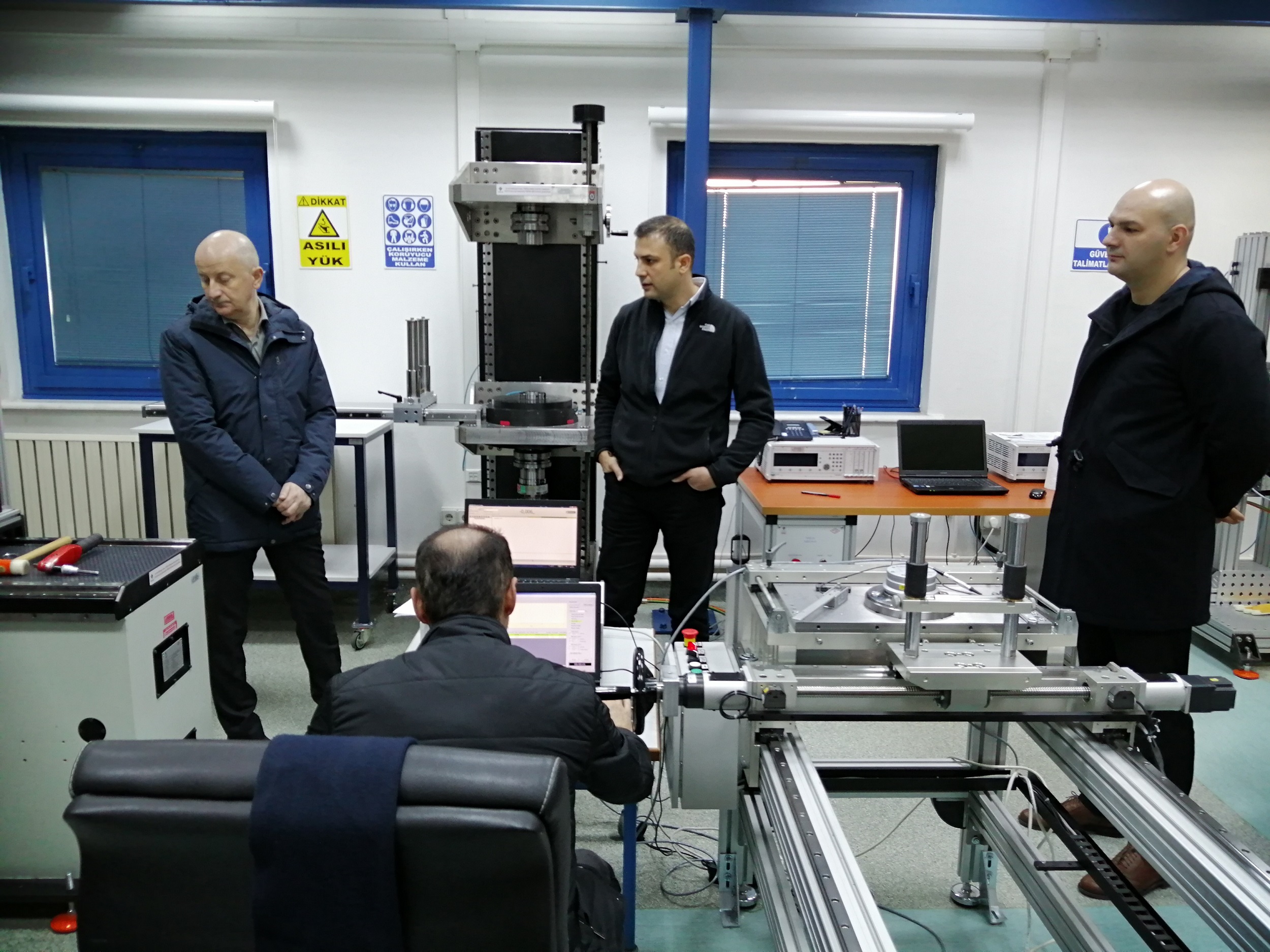