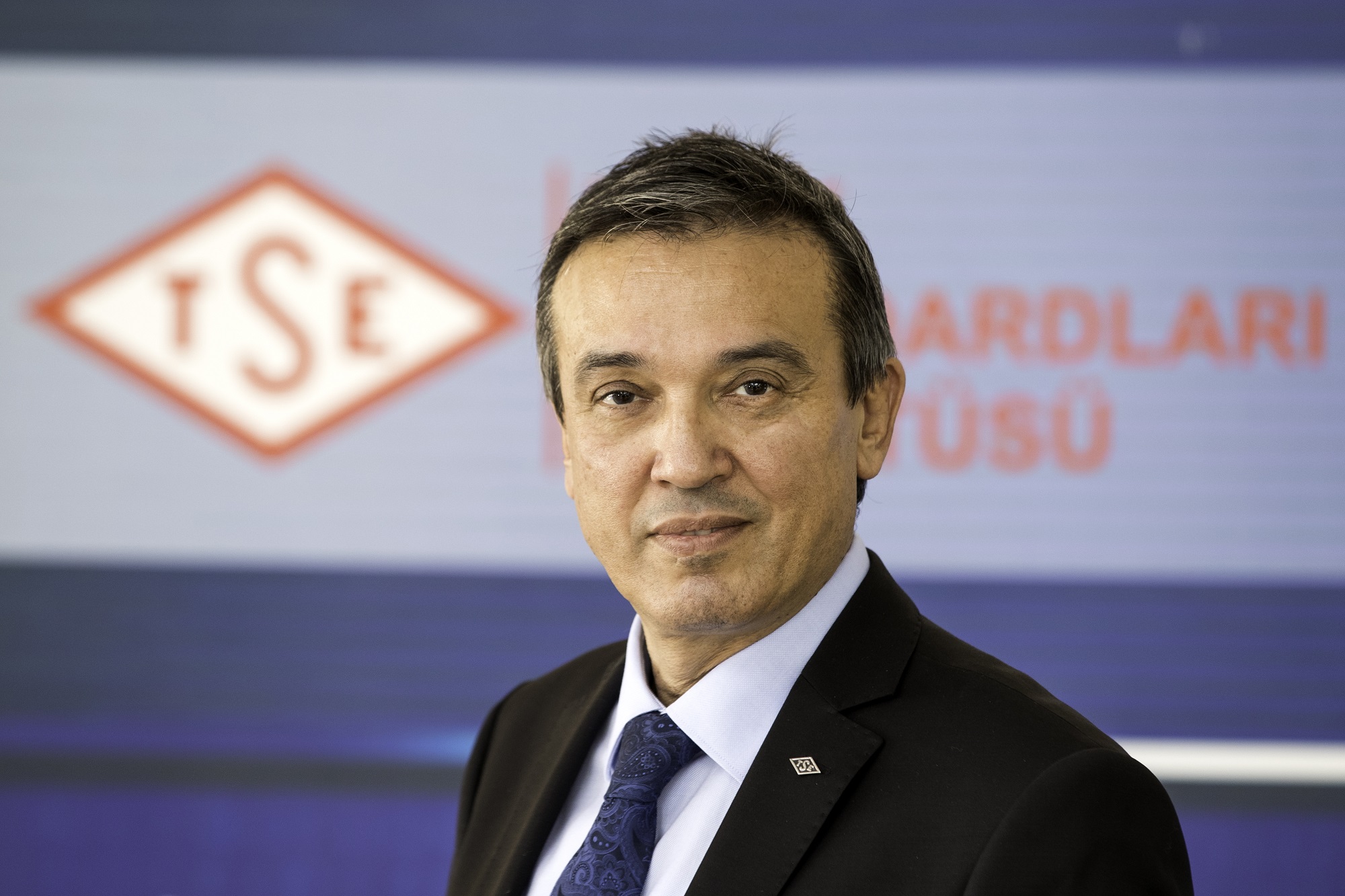 Turkish Standards Institution(TSE) President Prof. Dr. Adem Şahin was elected as a member of the ISO Council, the highest governing body, at the 43rd General Assembly of the International Standardization Organization (ISO). Şahin, who will play an active role in the determination and implementation of ISO's standardization policies, said “As TSE, we will be active in international organizations. We will make it easier and more accessible for our stakeholders to participate in standardization.”

" We Will Create ISO's Strategies"

The 43rd General Assembly of ISO was held between 22-24 September 2021, hosted by the UK, with remote participation. According to the results of the voting held at the session of the General Assembly, TSE President Şahin was elected as an ISO Council member by getting the most votes. The 20-member council of the organization determines the ISO's policies and creates its strategies. The council, which also implements policies and strategies, acts as the highest-level governing body of ISO.

“We Will Represent Our Country At The High Level”

Evaluating the voting result, Şahin said, “As TSE, we will represent our country at a high level in international organizations. It has become important for our stakeholders to increase their participation in standardization in order to realize this task strategically. If our industrialists and other stakeholders actively participate in regional and international standardization studies, we can show a strong and effective representation in these and similar tasks.”

Wishing that the membership of the Council will bring beneficial results for the industrialists and stakeholders, Şahin said, “We will be active in the determination and implementation of ISO policies. We will provide gains to our country and our industrialists in the international arena. In addition, we will work to ensure that the standards prepared by our Institution are accepted by ISO.” he said.

ISO is a federation established in 1947 to accelerate the international exchange of goods and services, to develop cooperation in the field of intellectual, scientific, technological and economic activities, to prepare and publish internationally accepted standards. TSE has been a full member of the organization in 165 countries since 1956. TSE, who served as the ISO President between 1968 and 1970, had previously been elected to this governing body and took an active role in the determination and implementation of international standardization policies for different periods.