ABOUT US HEAD OF THE DEPARTMENT ORGANIZATION DUTIES AND RESPONSIBILITIES CONTACT

HEAD OF THE DEPARTMENT 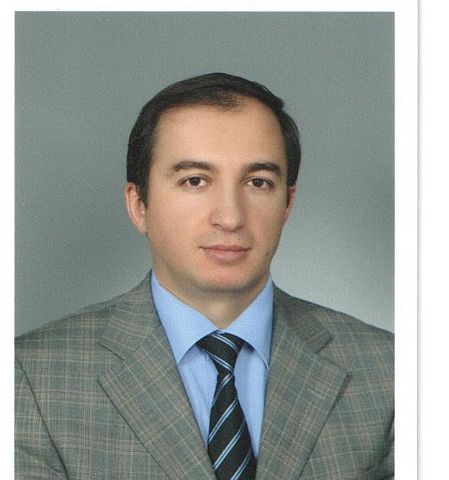 Ali Mazak, who was born in Kayseri/Yahyalı in 1972, has completed his high school education at Yahyalı Imam Hatip High School and his university education at Ankara University, Department of Public Administration. He has started his career in the government in 1997 as Assistant Specialist at Prime Ministry. As a Prime Ministry Specialist at Prime Ministry Law and Decisions General Directorate between 2001 and 2011, he took responsibility in preparation of drafts of Law, Board of Ministers’ Regulations and Board of Ministers’ decisions concerning economy, finance and social issues. In 2011 he was promoted as the Head of the Department of Human Resources at TSE. He is married and father of two children.